Conferring: The Heart of a Writing Workshop 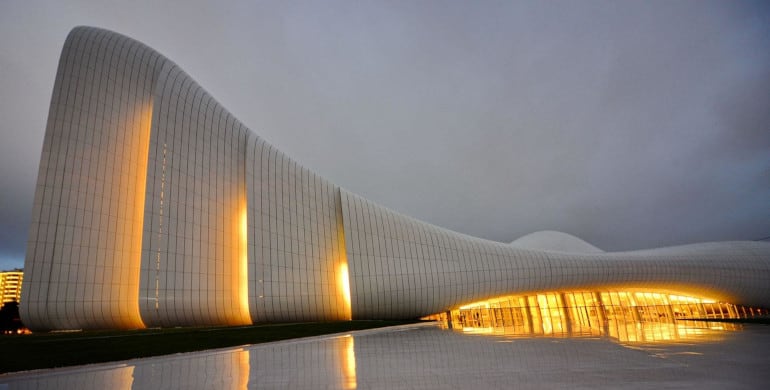 5 Reasons Why Architecture Assessments Are Extremely Crucial for Software Projects. 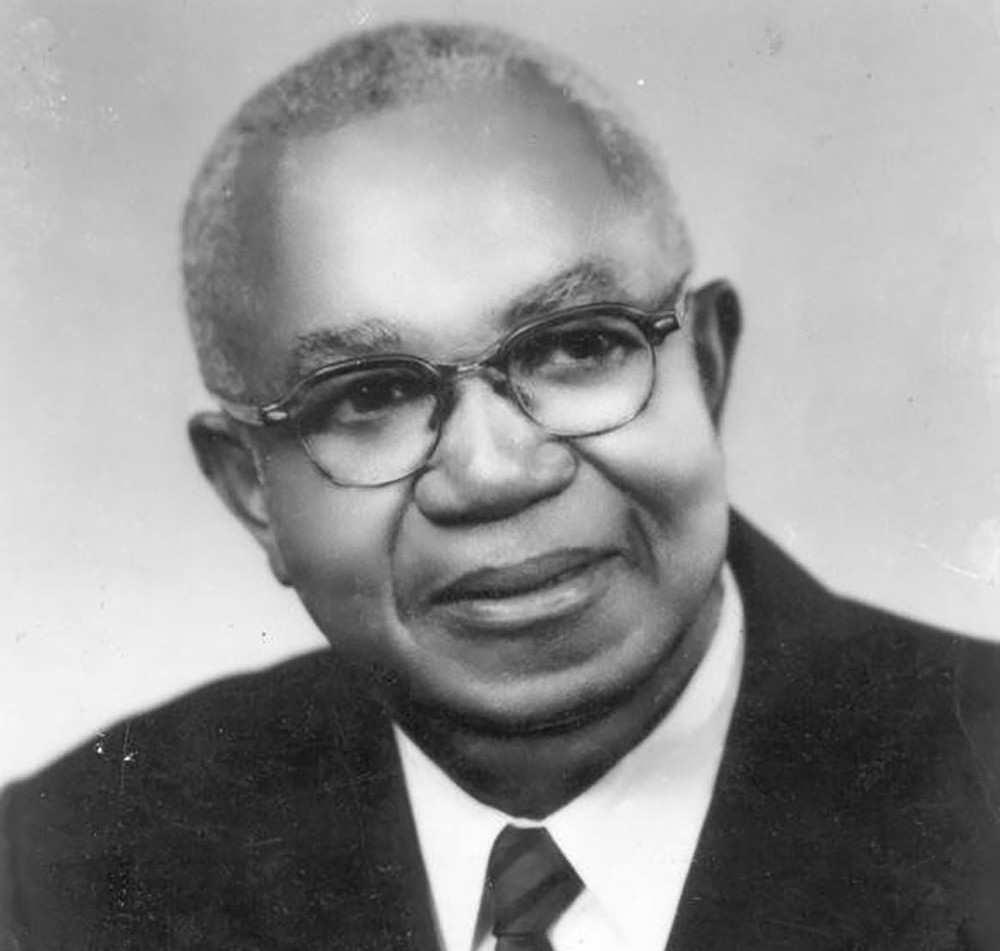 Arthur George Gaston, wealthy businessman and civil rights activist, was born on July 4, 1892 in Demopolis, Alabama to Tom and Rosa McDonald Gaston. He was raised by his former slave grandparents Joseph and Idella Gaston. In 1905 Arthur Gaston moved to Birmingham, where he attended the Tuggle Institute for black children. In 1910 he joined the army and during World War I served overseas in France. After his honorable discharge from the military, Gaston worked for Tennessee Coal and Iron Company in Fairfield, Alabama. While employed at the mine, Gaston became an entrepreneur, selling meals and affordable burial insurance to the black community.

Find a need and fill it

In the late 1930s, he opened an insurance company and funeral home across from Kelly Ingram Park in downtown Birmingham. As his insurance business grew, he diversified his financial services by opening the state’s only black-owned savings and loan in the early 1950s. His business also sponsored black cultural events and even formed a black quartet that performed on the nation’s first African American radio program.

During the early years of the modern civil rights movement, Gaston effectively maneuvered quietly behind the scenes to support civil rights activists. He offered to donate money to the legal team of Autherine Lucy, an African American who in 1955 had filed a lawsuit to integrate the graduate school at the University of Alabama. He also gave financial assistance to Tuskegee activists forced out of their homes because they challenged voting discrimination. In 1956 when Birmingham civil rights activist Reverend Fred Shuttlesworth founded the Alabama Christian Movement for Human Rights, the organization held its initial meeting at Gaston’s downtown office. Gaston also allowed activists to lodge at his hotel and meet there to plan campaigns. During the 1963 Birmingham demonstrations at Kelly Ingram Park, Gaston used his financial resources to bail out of jail Martin Luther King, Jr. and other incarcerated activists. 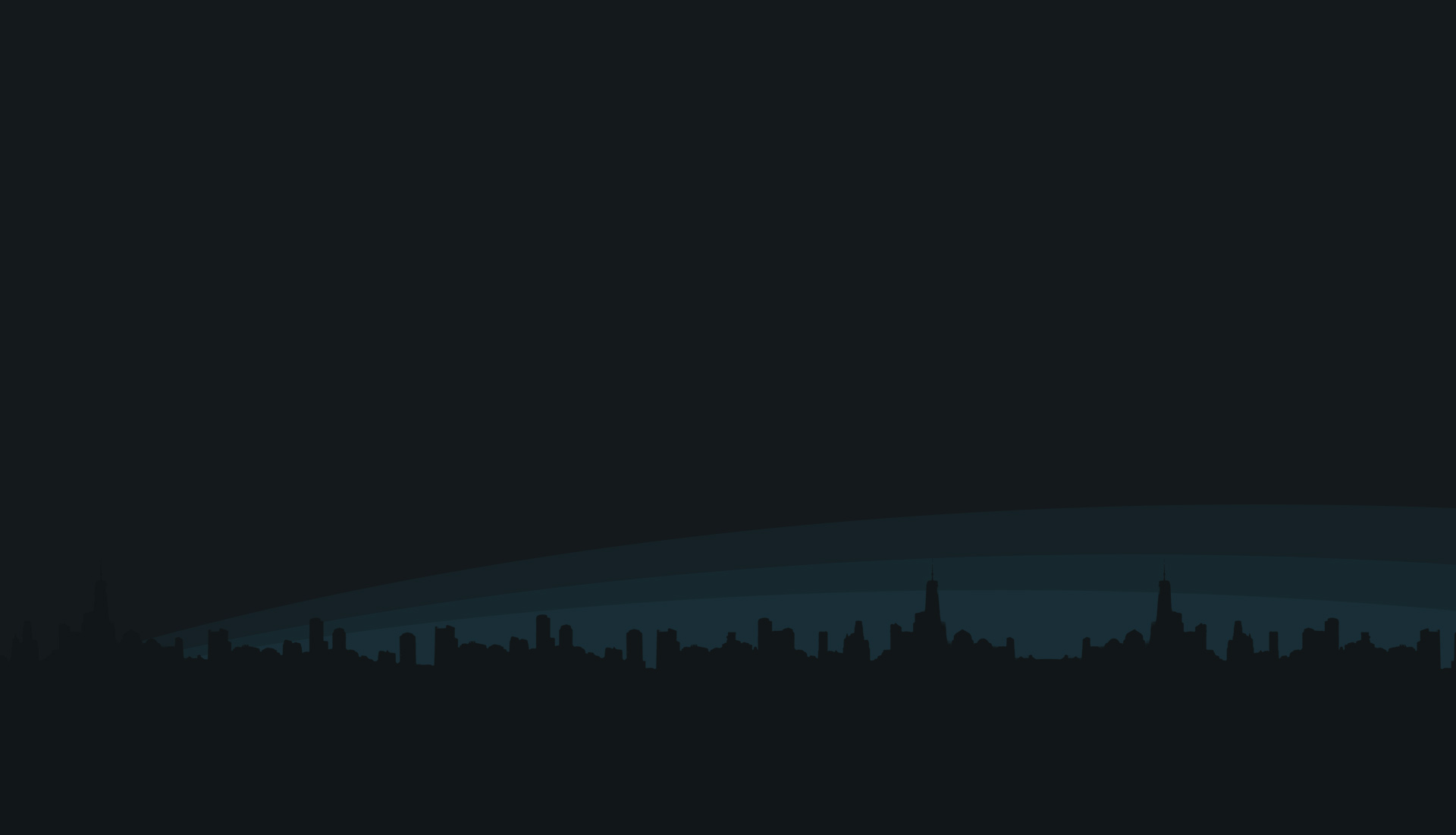 Copyright 2020 AGGC. The A.G. Gaston Business Institute is the fiscal manager of the A.G. Gaston Conference. It is a 501(c)(3) nonprofit organization that was established specifically to serve in this capacity.